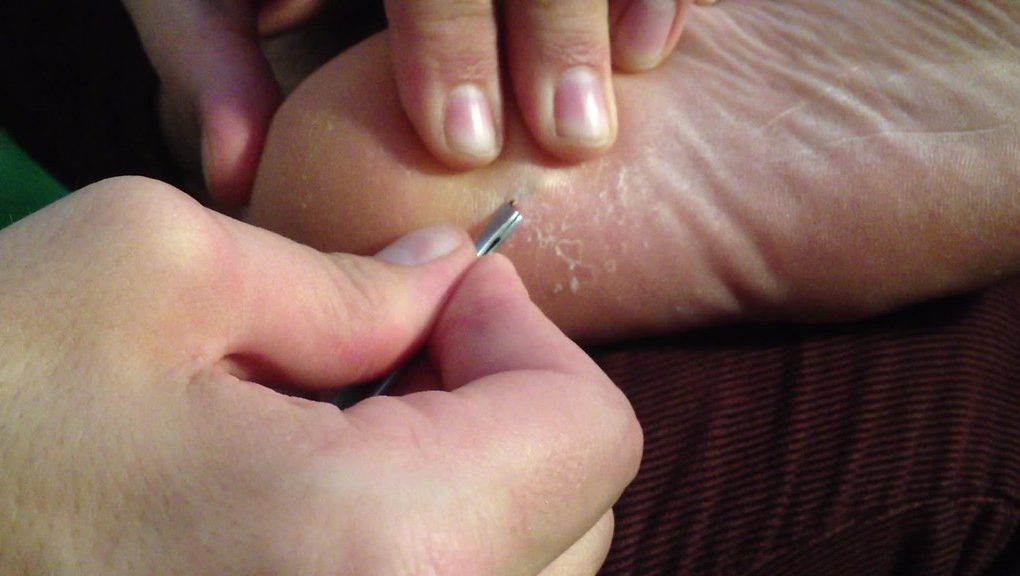 Splinter removal might not be a broken bone, but splinters can still be painful! These little slivers of wood, metal, or other materials get up under your skin and make themselves a nuisance.

In order to be considered a splinter, the object has to be a smaller piece of a large item. It embeds itself in the tissue somewhere in your body. From there, if you don’t remove it soon, the tiny object can cause big problems.

Most people want to get rid of splinters because they hurt. Even a painless foreign object lodged in your body needs to go, though. How to get a splinter out without causing stress and more pain is the trick.

Signs of a Splinter

If you’re not sure you’re dealing with a splinter but you know there’s something not quite right, there are a few signs to look for. A splinter shows up as a small line or a speck under your skin. Most of the time, it’ll be on your hands or feet, as these body parts are more exposed.

When you feel like something is stuck under your skin and/or there is pain at the site, there’s probably a splinter. Chances are, you’ll see the splinter. If it’s been there too long, you’ll also start to notice signs of infection, like redness, warmth, and swelling.

Waiting too long to remove the splinter will likely result in a painful infection that can turn dangerous. It’s best to get rid of the problem as soon as you can. These four quick and easy methods will work on almost everyone.

To remove the splinter, pour a little peroxide over the area. The bubbles will gradually push the splinter to the surface and out of your skin. As soon as you can see it, use the tweezers to pull it out completely.

If you don’t have any tape around, glue works, too! Spread some liquid glue over the splinter area. Let it dry, and use your fingernail or tweezers to peel the dried substance off your skin. The splinter should leave your body with the glue.

Drawing out a splinter with produce isn’t an old wives’ tale. Take a small chunk of onions or potatoes and use a clean cloth or bandage to hold it tight along the splinter area. Leave it on overnight, and when you wake up, the splinter should be ready to remove!

Once you’ve made the paste, cover the area around the splinter with it. Put a large bandage over the area, making sure it sticks. Leave it there for 24 hours. When you pull the bandage off, the splinter should be at the surface. Now, you can pull it out with tweezers.

How to Treat a Splinter Injury

When should you seek help 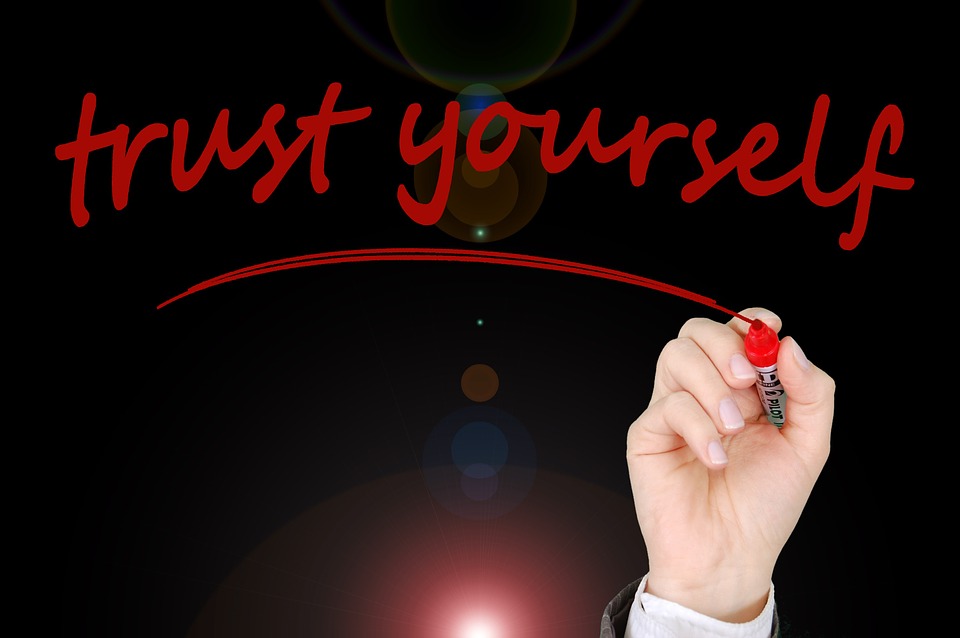 The Enemy Within: Why Do We Sabotage and Distance Ourselves from Our Goals Even More? 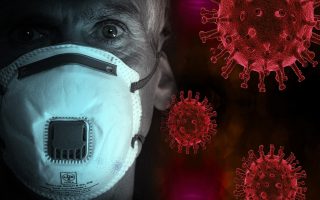 The Yara Virus: Does It Hold Any Similarities to the Coronavirus and Is It Dangerous at All? 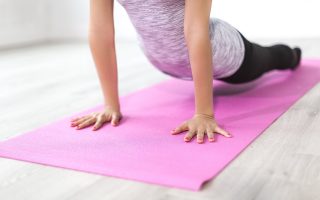 More Than Just a Cosmetic Issue: Almost Half of American Citizens Are Now Obese