Skip to Content
Home / Tips / Mouth Swab Drug Test: How Far Back Can the Results Show Traces of Drugs in Your System? 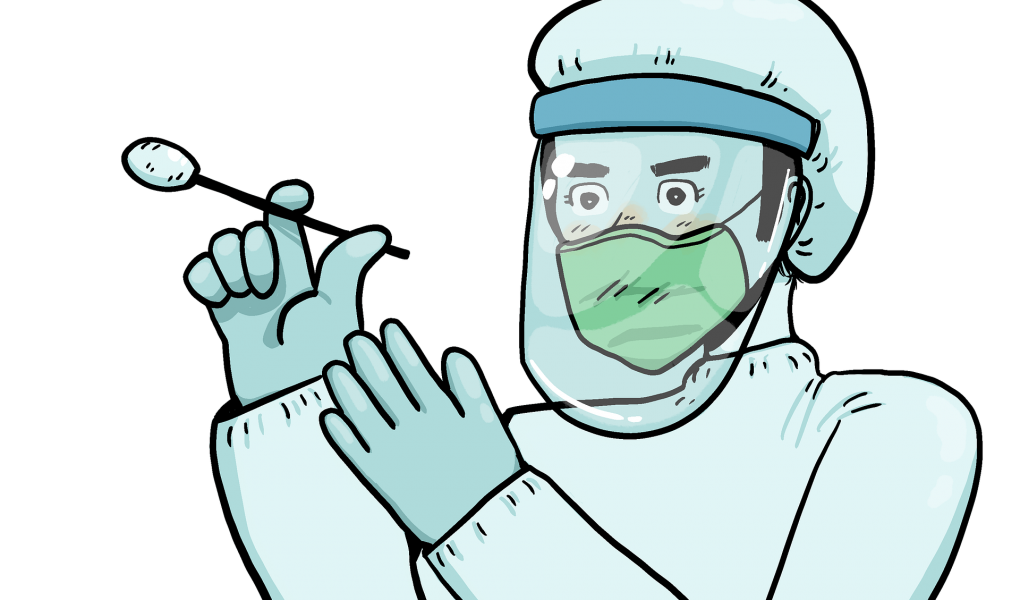 The fundamental purpose of a mouth swab drug test is to determine whether you have been using substances such as amphetamines, or opioids, to name a few of the drugs the procedure is designed to detect.

The obvious thing to say would be that if your employment or ability to drive a vehicle could be jeopardized by drug use it would make sense to ensure that you were not under the influence of a typical substance such as marijuana.

If you are concerned about this testing procedure and how long it takes for traces of substances to not show up when you are tested, here is an overview of the key points you should know regarding a mouth swab drug test.

How the test is performed

A mouth swab drug test is considered to less intrusive and easier to administer than a urine test, for example, and it is viewed as a better option because the saliva sample is collected in front of the person collecting the sample, making it virtually impossible to tamper with the result.

A collection stick is rubbed around the inside of your cheek and the test is considered accurate, as long as you don’t eat or drink anything for about 10-15 minutes before the test.

The results are tested either on-site or sent away to a laboratory, which means you will know whether it is a positive or negative test within a few minutes or about 24 hours.

Are the results reliable?

An accurate swab test is considered to be around 98% accurate, as long as it has been performed correctly.

There are several factors that can influence the accuracy of the results.

These include the competency of the person administering the test and whether the test has been performed within a suitable timeframe from when the substances entered the body.

That leads to the key question, which is how far back can the results show traces in your system?

The answer to the question depends on several potentially influential factors.

Therefore, someone using a substance for a single time probably won’t see it show up in their test for as long a period as someone who may well have a higher level of a drug in their system as a result of regular use.

It usually takes around 30 minutes for the substance to be detected from the point of ingestion, and a typical window with regard to oral fluids is to expect the detection window to last somewhere between no less than 5 hours and up to 48 hours.

The window might actually be longer for some people, especially for someone who is regularly using a substance.

In view of the accuracy and immediacy of a mouth swab drug test, you should expect the results to be a reliable indication of your actions, from the moment you take a substance and for around 2 days after that point. 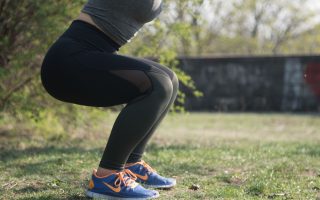 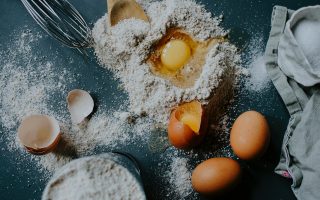 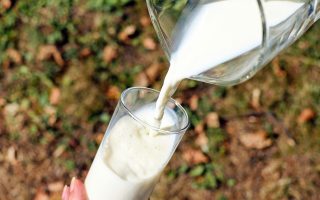