Skip to Content
Home / Uncategorized / The Yara Virus: Does It Hold Any Similarities to the Coronavirus and Is It Dangerous at All? 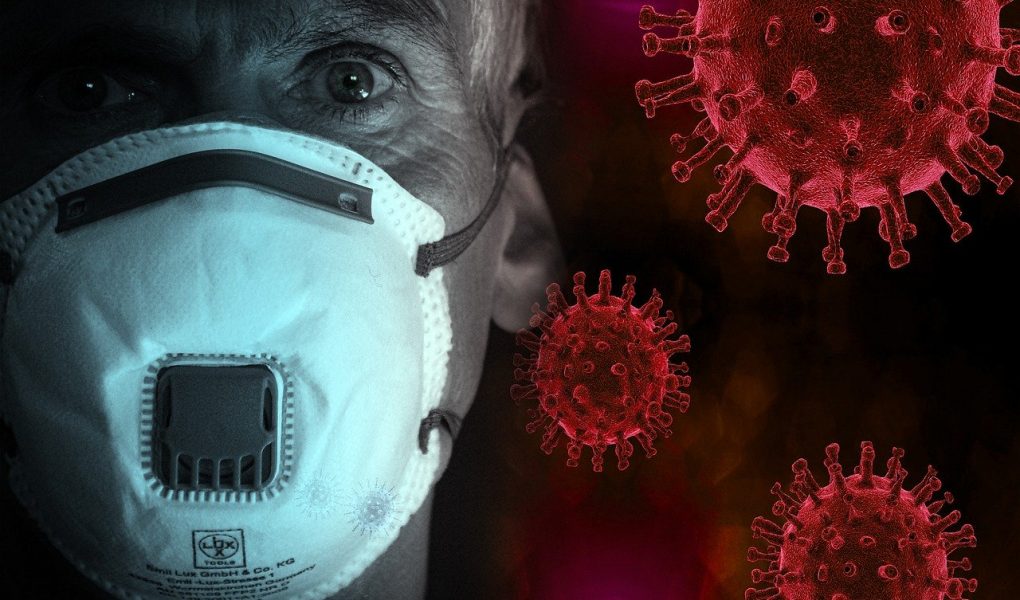 The news has been filled with nothing but stories about the coronavirus, causing massive panic around the world. It’s hard to tell who is infected until it’s too late, and even then, many people aren’t sure what to do.

Because of how much coverage it’s getting, many people are unaware of another disease being spread called the Yara virus. What exactly is it?

Scientists have discovered a new virus originating in Brazil that they have called the Yara virus. It possesses genes that they have never seen before and was recovered from their artificial lake, Lake Pampulha.

The Yara virus is known as an amoebal virus, possessing a large number of genes that haven’t been seen anywhere else. In fact, only six of those genes have been publicly documented in scientific databases. It would be difficult for scientists and researchers to even classify the Yara virus as a viral agent. That doesn’t mean that it can’t affect your health if you’re not careful.

The only thing the Yara virus and coronavirus have in common is that they are both viruses. They each have a special set of proteins that distinguishes them from bacteria, but that’s about where the similarities end. The coronavirus can actually be transmitted from human to human, while the Yara virus cannot be contracted at all. That makes it relatively harmless to the human population.

What is Affected by the Yara Virus?

The Discovery of the Yara Virus

The two people who are responsible for the discovery of the Yara virus are two virologists, Jonatas S. Abrahao and Bernard La Scola. This was the same team that discovered the Tupan virus, which was found two years ago. This virus was also an amoebal virus, so hopefully, its comparison with the Yara virus will help them to unlock more of the latter’s secrets.

No Need for a Vaccine

The Yara virus has no effect on human cells whatsoever, so there is no resulting infection or pandemic that will occur. However, just because humans cannot contract the virus doesn’t mean that its discovery isn’t important. In fact, the structure of the Yara virus itself is what makes it so important. It has given scientists a new way to look at viruses and to test how they work.

The new discovery of this virus has changed the way scientists look at the world through their microscopes. Despite the general opinion of the world, not all viruses are designed to harm humans and mainly serve the function of population control of insects and smaller organisms. Who knows what the Yara virus may reveal to us and what we think of viruses in general? Hopefully, it can reveal the secrets of the microscopic world as a whole. 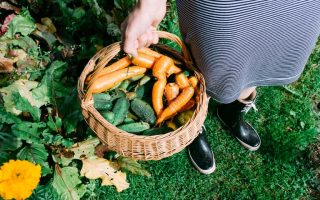 A Simple Solution to Many Health Problems: 4 Reasons to Be Growing Your Vegetables