Marijuana is a combination of shredded leaves, stems and flower buds of sativa plant. It can be smoked, chewed or brewed but most people smoke it.

However,  marijuana usage has both negative and positive effects when overdosed.

Below are some of the negative effects of Marijuana usage.

You may have so many questions in mind whether marijuana addictions are psychological or physical.

Both are true. Why? Because, if you’re a long-term user who started taking marijuana on influential strains with the high psychoactive ingredient, then it’s going to affect you both physically and psychologically.

It’s evident from recent data that about 30 percent of those addicted to Marijuana is suffering from weed disorders and the most affected here are teenagers.

Statistics show that over 3000 American middle-aged adults using weed are greatly affected compared to those who smoke less or never smoke. So, if you’re a weed user and you’ve not experienced such effects, you can prevent it and save a life too!

Poor decisions are a result of fatal overdose of weed. This will make you think of different perspectives- you’ll think differently when you’re high as opposed as to when you’re sober.

Occasionally, you’ll find yourself making the worst decisions- you’ll eat a lot or decide to stay “high” throughout which according to you, it will be the best decision made ever.

The decisions you make when you’re high will leave you with guilt forever. So, avoid all these guilt by understanding the decisions you’re about to take before implementing them.

Below are the positive effects of marijuana usage.

1. It Can Help Treat Serious Addictions

However, despite marijuana having negative effects of addictions, it also gives safer alternatives treatments to addictions like alcohol and tobacco. Incredible!right?

This has greatly helped those suffering from serious addictions from drugs like heroin, cocaine because they have shown great improvements through cannabis therapy.

You can possibly develop a dependency on marijuana but remember it’s a drug too. So, use it wisely in the right way.

2. It Can Help Depression

Depression is common to teenagers and widely spread worldwide. And, according to research made in America, depression is the least discussed medical condition. But, cannabis has approved a solution for treatment! Such a motivational solution! Right?

Depression is commonly handled through therapy and rehabilitation. However, cannabis has provided a solution only when used rightly. You can use its compounds to stabilize moods and ease depression too.

3. It Can Help You Lose Weight

This is incredible as drugs are commonly known for negative impacts alone. Surprisingly, cannabis can now be used to reduce weight.

This is because cannabis can manage your calorific intake effectively and help your body regulate insulin production too.

So, having problems in weight loss? Worry not! Because cannabis can help you greatly when you use it wisely. It can help you get solutions to the poor decisions made earlier by you when you were high.

Despite cannabis being a drug, it also has advantages that greatly help. You can save a life in case of the above effects by choosing cannabis as a solution! Remember, it’s still a drug despite the outlined benefits. So, use it only when recommended. 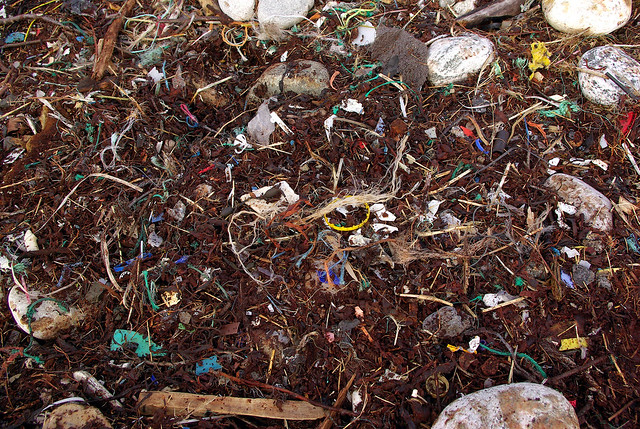 What Are Microplastics and Why Are They Harmful to Your Health?

You Are What You Eat: 5 Anti Inflammatory Foods to Include in Your Diet 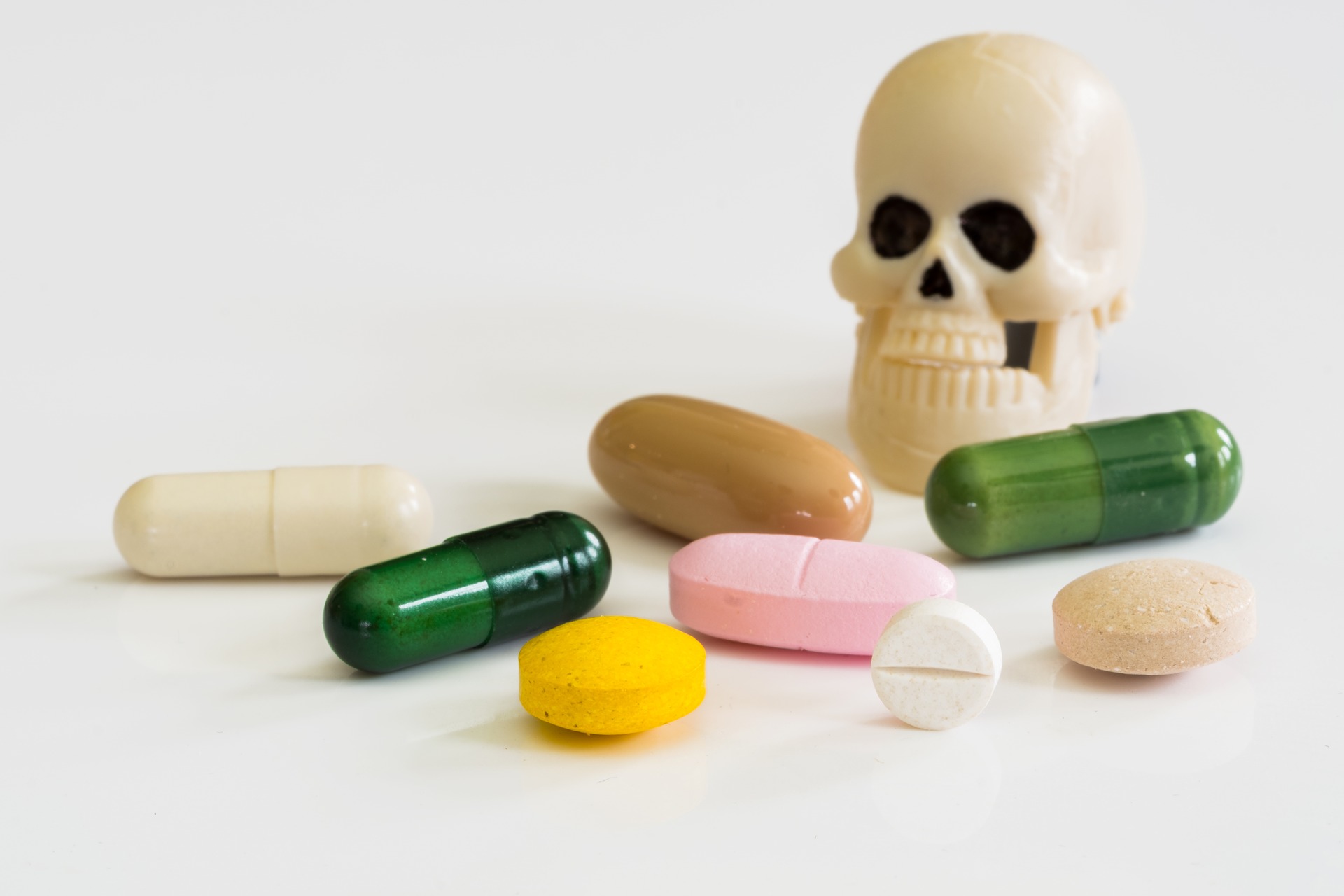